The Making Of the American Red Cross Designers’ Show House 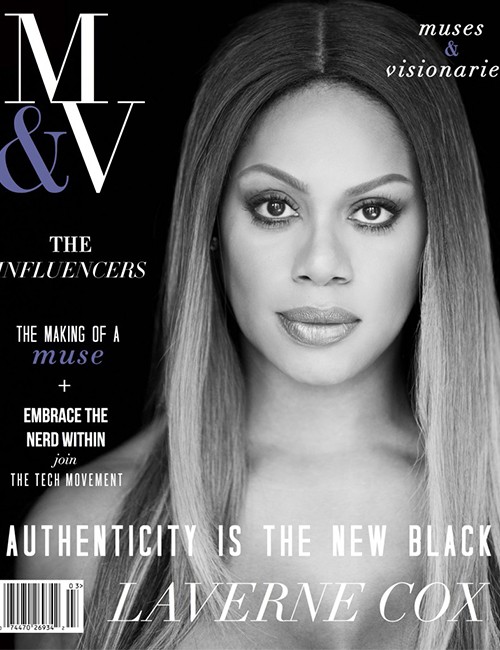 Once upon a time there was a magnificent home. Unfortunately, we didn’t live in it but we were invited to visit again, again and again, and thus stepping into the world of the American Red Cross Designers’ Show House. Thirty-nine years ago, the Palm Beaches – Treasure Coast Region chapter of the American Red Cross launched a creative fundraiser to build awareness for its organization. Every year one lucky and historic home is chosen for an extreme makeover conducted by a select group of interior and exterior designers. Over a three-month span, the house undergoes intense renovations. Once the main stage of renovations is complete, the designers, who are given creative liberty, arrive with their teams to begin prep work for the decor.  The number of designers depends on the size of the house but with this year’s 7,000-plus-square-foot home, 20 designers were involved.

The 39th American Red Cross Designers’ Show House takes place in a historic 1920s home, officially known as La Florentia and nicknamed The Birthday Cake House. Sherman Childs, an associate of architect Addison Mizner, was commissioned by Lake Worth banker Earl Reed to build the home in 1925. Reed lived there till the mid-1930s. Childs, who was originally from Minnesota and moved to Lake Worth in 1912, also built the Lake Worth City Hall. Around 1955, Upton Close, a foreign and news correspondent during WWII who hosted a weekly Sunday political commentary called Close-Ups of the News for NBC, bought the house for his wife’s birthday. Rumors have it that his wife Margaret Fretter Nye actually paid for the home. La Florentia is typical Mediterranean style, and yes, there are lots of birthday-like innuendos. Two swirled pillars, similar to candles, frame the front doors, while the interior walls have thick pats of white plaster to resemble icing. The owners in the 1980s installed the stained-glass window of a birthday cake near the front door.

Over the past three months, M&V has documented the renovation and design progress of La Florentia, as captured by Danielle Gouletas.

“The layout of the kitchen gave us ample opportunities to create a work station – located around the large island and kitchen equipment – and the fun station, near the table and bar. There was necessary roof work, so we incorporated it into the design with trusses. It’s overall a soft white room with pops of accents.” -Melissa Guerra.

CONTACT US
Contact us today for a free consultation, and let us guide you through your next architecture or interior design project!
SEND MESSAGE
×
Thank You. We will contact you as soon as possible.
GET IT NOW
500% MORE SUBSCRIBERS
EFFICIENCY
BOOST YOUR SALES
CREATIVITY
INSPIRE YOUR VISITORS
BE UNIQUE
CREATE UNIQUE POPUPS
GET FREE REPORT
×
ARE YOU READY? GET IT NOW!
Increase more than 500% of Email Subscribers!
Lorem ipsum dolor sit amet, consectetur adipiscing elit. Duis viverra, urna vitae vehicula congue, purus nibh vestibulum lacus, sit amet tristique ante odio.
ENTER YOUR NAME
ENTER YOUR E-MAIL
ENTER YOUR PHONE NUMBER
Your Information will never be shared with any third party.
×
SUBSCRIBE NOW